Placenta is a temporary organ that develops during pregnancy to join the mother and fetus. It is where oxygen and nutrients are transferred from the mother to the fetus, while simultaneously removing carbon dioxide and waste products from the fetus. 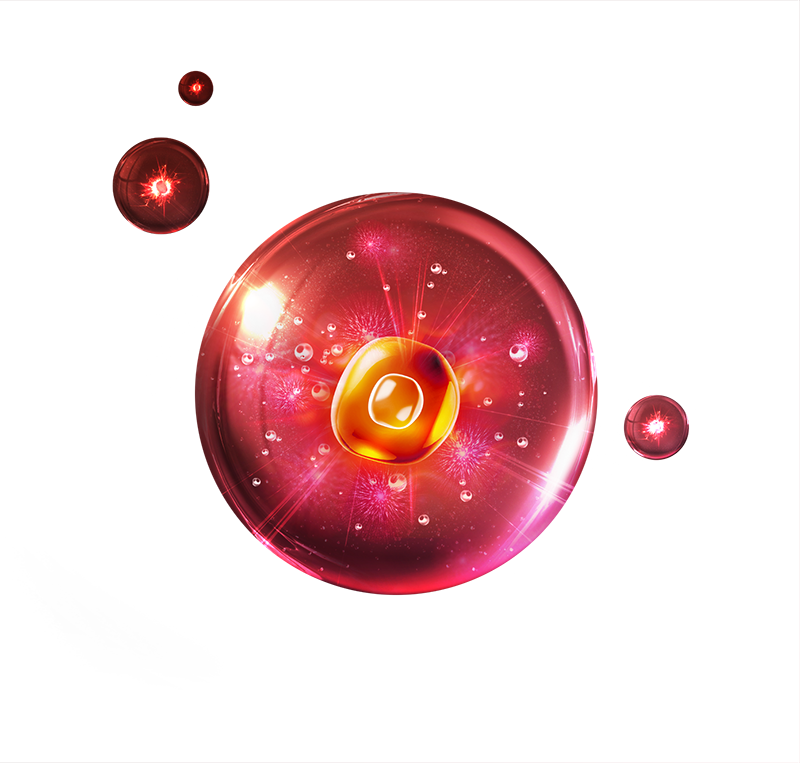 Although eating placenta has become popular, especially among celebrities, the encapsulated placentas are not regulated. A recent review of studies found that there are no health benefits and there are potential risks of eating the placenta. The wide variety of preparation techniques and standards involved pose health risks to new mothers. These risks include viral and bacterial infections, as placental encapsulation does not necessarily remove pathogens. Besides, there are also risks of ingesting toxins and hormones that accumulated in the placenta during pregnancy (Human placentophagy: a review. Am J Obstet Gynecol 2017).

Placenta-derived stem cells are stem cells harvested from the discarded placenta. Research has found that there are far more stem cells in placenta than in umbilical cord blood. These stem cells offer a promising renewable source of cell replacement for anti-aging therapy, regenerative medicine and treatments for various diseases.

Nonetheless, oral stem cell therapy is not scientifically proven can prevent or treat medical conditions or diseases. When live stem cells are consumed orally, they would generally be destroyed by digestive enzymes in the stomach and intestines. Furthermore, stem cell therapy is still at very early days for the science. As stem cells have been frequently in the news over the last decade, it has created the false impression that therapies are already on the market. In fact, the most promising animal studies are only beginning to be translated into clinical trials on humans. According to Prof. David Virshup from Duke-NUS Medical School, stem cell therapy is still a dream rather than reality at this point. It is not yet available to the public because it’s not proven to be safe and effective. It would be a leap to perform such therapies orally.”

Besides oral stem cell therapy, stem cell injection is claimed to help alleviate pain or illness by replacing or regenerating diseased tissue. These claims are not supported by existing research, and yet the procedures can cost thousands of dollars. Besides, regulators have alerted the risk of developing tumours and infections from the injection. When using cells that are not the patient’s own, immune response can occur, which usually triggering inflammatory conditions.

Placenta contains a wide range of nutrients and biological active components. It was recognised as a traditional folk medicine in China and other parts of the world. In the 1930s, placenta extracts rich in biogenic stimulators were injected into a diseased organism. Administration of placenta extracts was able to activate whole body function and promote the recovery of diseases, in which accelerated regeneration of tissues and suppression of disease were observed (Am Rev Soviet Med. 1944. 2: 53-66).

This was followed by administration of human placenta extracts in Japan in the 1950s. Thereafter, placenta extracts were widely used as an anti-aging strategy in aesthetics and therapeutics in different countries, including Japan, Korea, Thailand and the USA, in which the efficacies have been supported by numerous research studies. 1,2,3,4,5

The composition of these bioactive compounds in placenta extract does not change significantly between different animal species. Nonetheless, this composition may vary depending on the extraction method.